Situated 25 minutes north of Peterborough ON, Tecasy Ranch’s 550-acre magical playground, offers those who visit an opportunity to connect with nature for the betterment of self and community.

The Tecasy Ranch property was settled in the late 1800s by Arthur and Mabel Bolton. Arthur had lumbered the property and knew that the land was good for water, logging maple trees, planting a plentiful garden, growing hay, and hunting. With a team of horses, a tent, and a tough-as-they-come work ethic, Arthur and Mabel set out to make this their homestead. Arthur, being quite industrious, single-handedly built the farmhouse that today serves as the current ranch house. Soon after completion of the homestead, a community barn followed.

Arthur and Mabel reared 10 children (Jane, Willy, Walter, Matilda, Liza, George, Gurdy, Tom, Sam, and Don) on the farm. Everyone had a job and laziness, or tomfoolery was not tolerated. Along with being industrious, he was an ornery man who kept a tight rein on the family home. Mabel, on the other hand, was meek and mild. However, she was known to wrangle a pesky goose or two and put her foot down when the need arose. In order to further provide for his large family, Arthur would head to Haliburton to log in the winter. Logging was a part of the Tecasy Ranch property as well. What we refer to as Deer Drive was used as a logging road, where it would be common to see horses drawing a loaded twelve-foot-wide skidder to Deer Bay Creek for transport to Lower Buckhorn Lake.

Over time, Arthur and Mabel’s son George, along with his family, were the last remaining Boltons on the farm. Mabel predeceased Arthur, who lived until he was 85. Soon after, George and his wife Vera, took over the farm. Known in the community as an astute potato farmer and hunter, George passed away in 1965, leaving Vera on her own.

In 2000, Vera sold the property to Sally Nielsen who used the farm to raise Newfoundland ponies. When Sally passed away in 2011, the farm was left to her sons. They lived at the farmhouse until the property was sold to Brydon and Stacey Cruise in 2014. The purchase of the 163-acre Bolton Farm fit well with the adjacent 205 wooded acres that had already been purchased in 2012. Of special note, Roydon Hill who once owned the 205 acres, is today a valuable member of our Tecasy Ranch team. In 2019, a 190-acre, third property, was added to the growing Ranch. The most recent purchase was a small cottage property on Fire Route 10 in 2019.

Much like that of the community barn built in the late 1800s, Tecasy Ranch is a place where camaraderie and charitable giving are common-place.

The Tecasy Ranch Trail Network consists of single and double track trails, as well as separate hiking trails. Our low environmental impact approach to the development of our trail system provides our visitors a very rustic, natural experience.

To assist  visitors in matching ability to terrain, all trails have been categorized green, blue or black, depending on gradient and the presence of obstacles such as logs and rocks.  Elevation changes throughout the property make for a variety of experiences. For ease of navigation, all single track trails start and end on the more prominent double track trails.

Whichever route you choose, you are sure to enjoy your  journey through the Tecasy Ranch forest. 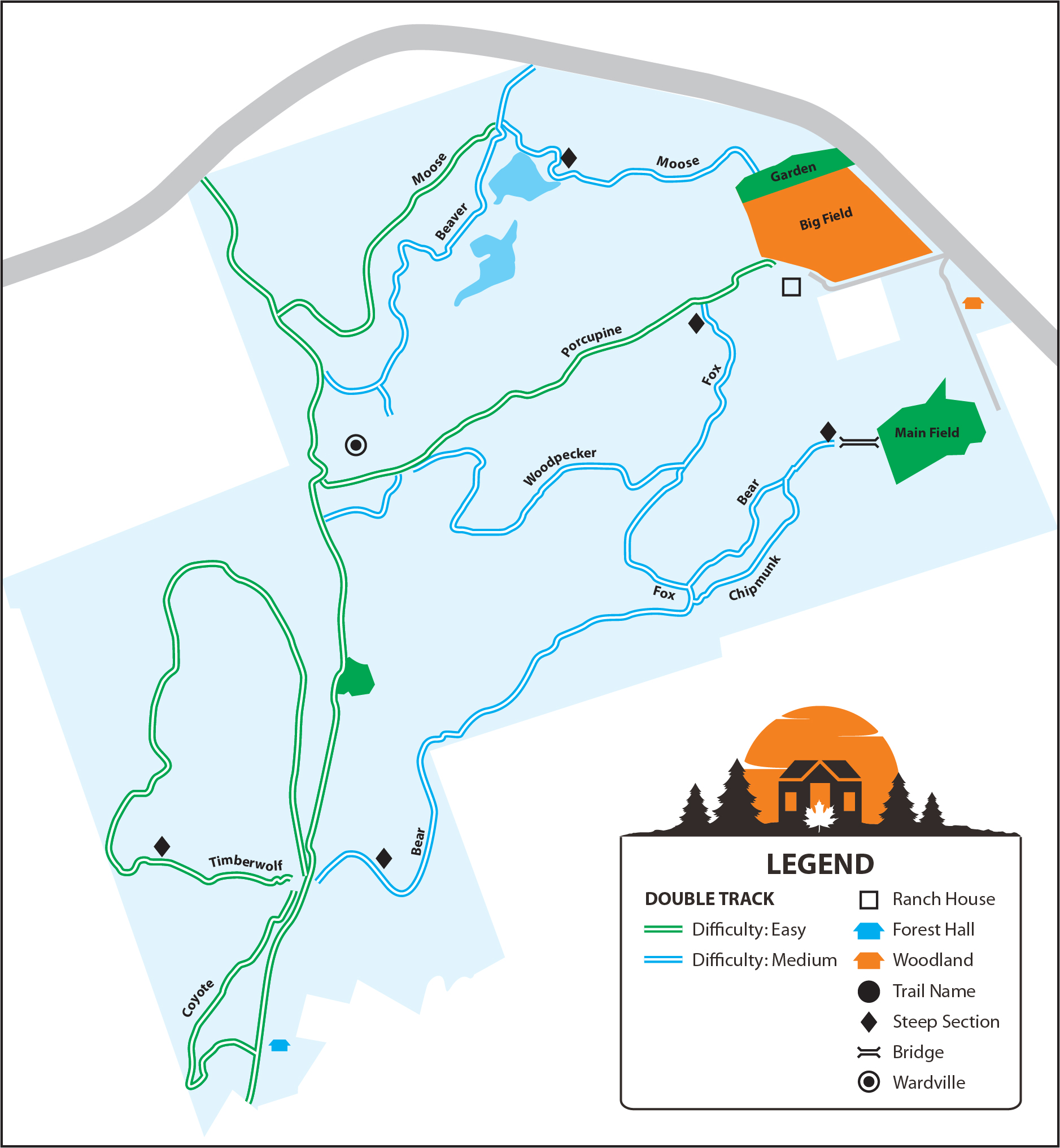 Regardless of season, the natural beauty of Tecasy Ranch is showcased. 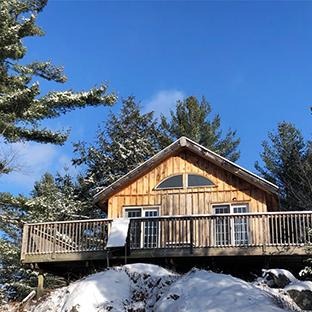 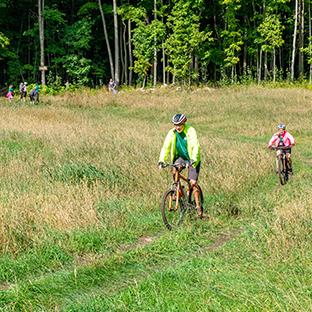 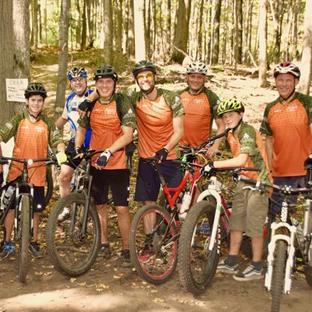 Host your next event surrounded by the beauty of Tecasy Ranch.

Plan your next event with us!